A Prime Target for Hackers

The Android operating system and the mobile devices it runs on dominate the market in comparison to other device manufactures. Along with the market share, the Android ecosystem is heavily fragmented; that is to say many individuals are still using older versions of the Android operating system. This makes it a prime target for hackers as older versions of Android have less hardened security measures in place.

One of the main goals of an attacker when dealing with the local attack surface is to elevate his/her privileges in order to achieve code execution as the root or system users.

All of these IPC mechanisms can be leveraged to possibly attack higher privileged processes from an unprivileged context due to the fact that communication between contexts is possible.

The goals of the attacker remain pretty much the same when dealing with the remote attack surface, but here the attacker may just be content with getting code execution remotely, then pivoting to the local attack surface in order to exploit a privilege escalation vulnerability.

Android shares some of the same remote attack surface as PCs. Technologies such as web browsers can be targeted remotely and have a large attack surface on their own, as they often must deal with executing application logic, rendering of images, and other underlying protocols.

What makes the remote attack surface different on a mobile device are technologies such as Bluetooth, Near Field Communication (NFC), and Baseband. While these technologies do allow for remote communications, they are more limited in range as compared to a technology that communicates over the Internet.

The technology with the longest range is Baseband. Baseband is what facilitates cellular communications for the mobile device. Attackers can set up a Rouge Base Station to send malicious traffic to anything that connects to it. This works because the Baseband system-on-chip (SoC) will connect to the closest cell tower, or the tower with the strongest signal.

The technology with the next longest range is Bluetooth. The range depends on the version of Bluetooth being used. Bluetooth 2.1 has a range of up to 100 meters where as newer protocols such as Bluetooth 5.0 Low Energy can transmit and receive data at up to1000 meters away. VerSprite has previously published research that uses Bluetooth Low Energy to exploit an aftermarket remote start for an automobile. This exploit relied on reverse engineering the Android application to reveal the logic needed to perform the attack.

The last of the technologies that represent the remote attack surface is Near Field Communication (NFC). NFC is often used for contactless payment and its ranges is usually less that 1 foot. The NFC protocol often uses the NFC Data Exchange Format (NDEF) whose messages can any type of data including URLs and images. The parsing of this data can lead to other applications being launched often with no user interaction.

We just quickly discussed a few mechanisms that could be leveraged by attacks and is by no means a complete technical analysis of the attack surface. If you are interested in reading more technical write-ups on specific topics where the Android attack surface is examined, click here.

VerSprite's Research and Development division (a.k.a VS-Labs) is comprised of individuals who are passionate about diving into the internals of various technologies. Our clients rely on VerSprite's unique offerings of zero-day vulnerability research and exploit development to protect their assets from various threat actors. From advanced technical security training to our research for hire B.O.S.S offering, we help organizations solve their most complex technical challenges. Learn more →

What You Need to Know About Embedded Device Attack Surfaces

What You Need to Know About Embedded Device Attack Surfaces 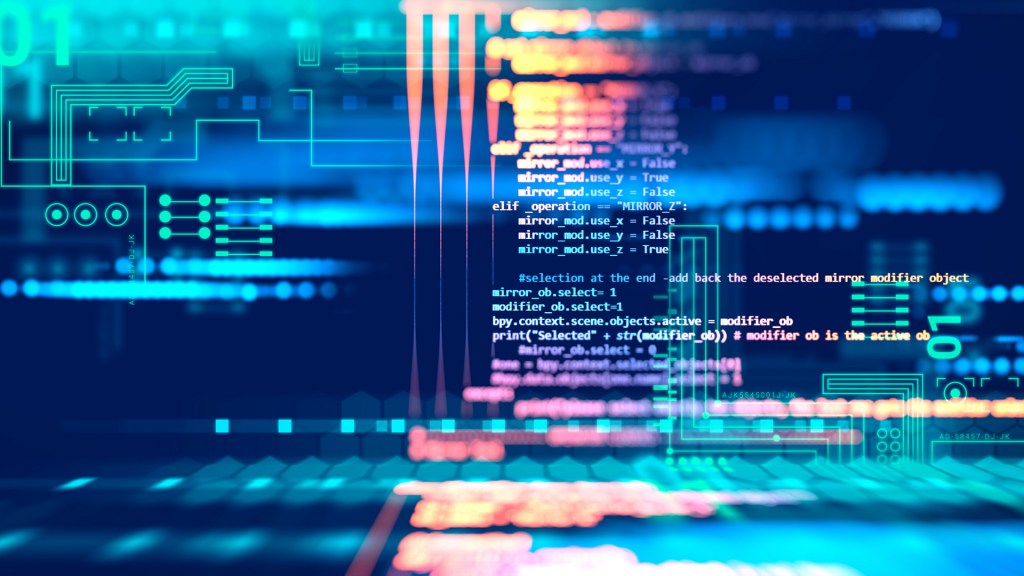 Have you ever come across undocumented Windows structures that need to be reverse-engineered in order to perform a vulnerability analysis? In this post, we will demonstrate how to update these using IDA Pro and HexRays Decompiler for the ESTROBJ and STROBJ structures on Windows 10 x64. 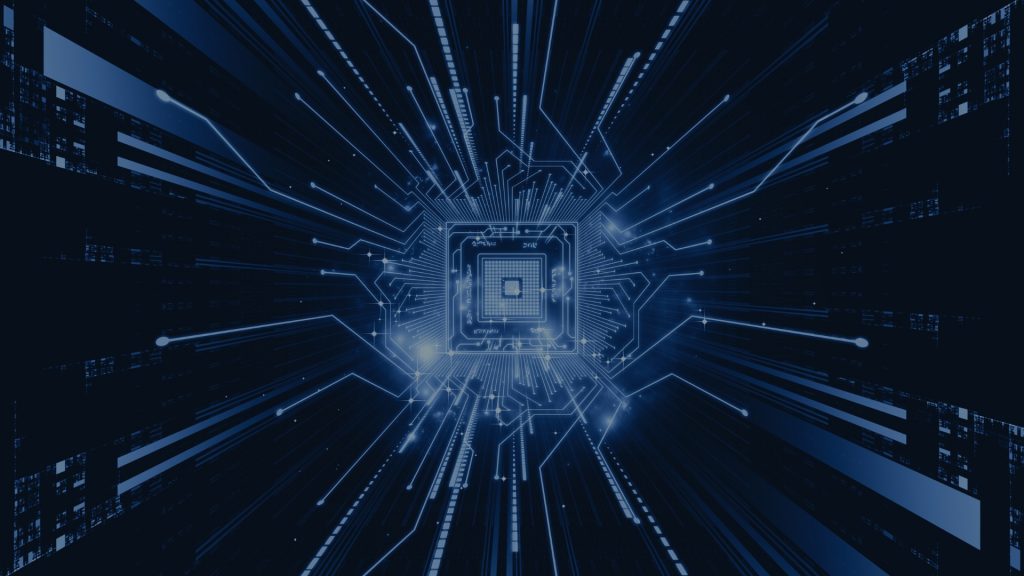 VerSprite recently investigated CVE-2019-1169, a NULL pointer dereference vulnerability in win32k.sys that Microsoft fixed in the August 2019 patch update. This led to the creation of a working exploit which can successfully leak data from arbitrary kernel addresses on affected Windows 7 machines.