Secure Your Enterprise and Reduce the Chances of Cyberattacks

Internet of Things, or commonly known as IoT devices, have embedded their way into our daily lives. From appliances, smart home systems, trackers, and doorbells, to CPAP machines, and even the cars we drive, IoTs are in constant use and impact the majority of our lives daily. It is estimated that by 2025 there will be 75 billion connected IoT devices worldwide.

Every day, both consumers and manufacturers use a variety of embedded devices on a global scale. IoTs are used across different industries, from the medical to the communication industry, and manufacturing. IoT devices allow companies to achieve greater efficiency and, in some cases, automation by replacing normal functionality handled by a human with the device.

An example of this type of automation could be if a guard, who stands at a security gate, is replaced by an automated system where an embedded device is controlled through Bluetooth to lock and unlock the security gate.

The convenience of use and wide acceptance of IoT devices are driving their growth exponentially.  Some market research companies estimate that the industry’s global market cap will grow to $650.5 billion by 2026. 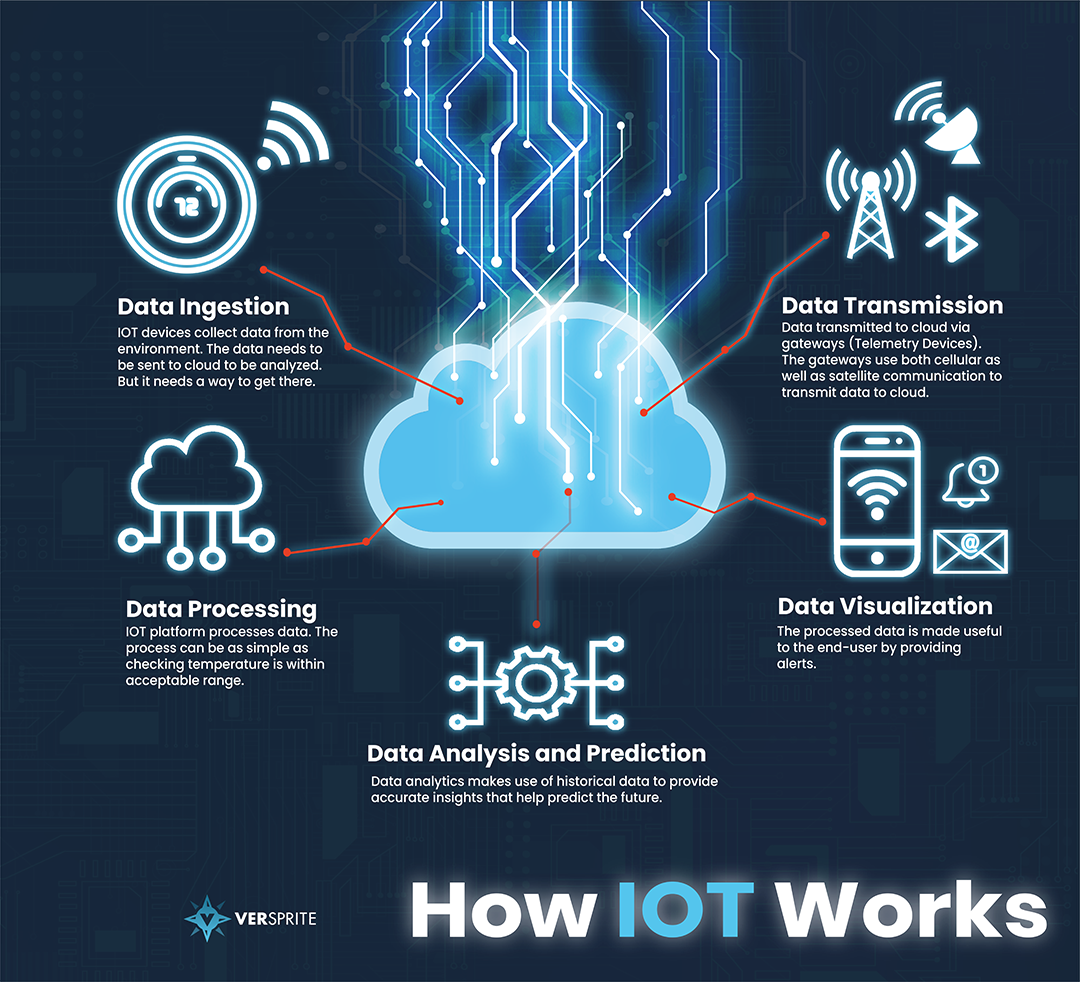 Security is Becoming More Important for IoT and Embedded Devices

Along with the global acceptance and convenience of IoT devices that power some of the world’s most critical infrastructure and medical equipment, attackers are also increasing their attention to these devices. While the implementation of IoTs into networks is growing, and companies shifting to Work from Anywhere approach, the attack surfaces are expanding vastly. This, in turn, creates vulnerabilities, and makes the networks very attractive and easy targets for the threat actors.

The increased attacker awareness towards these devices makes it paramount that proper security is implemented within embedded systems, which are used within specific hyper-critical infrastructure or for critical operations.

In today’s global security landscape, proper testing and risk assessments are highly sought after and critical. Security assessments can help protect both the organization which produces and uses IoTs, as well as the consumers who rely on these devices in their daily lives. The risk assessment also helps to determine the exposed and vulnerable attack surfaces and potential weakness of a given device.

VerSprite’s VS-Labs Research Team specializes in performing assessments targeting a range of IoT devices. Each assessment starts with performing a thorough attack surface analysis for each device, as some devices or models have multiple devices within them. VS-Labs Research Team believes this is among one of the most crucial stages during an assessment, because an improper analysis of one or any of the embedded devices within a single product can lead to an incomplete assessment and, potentially, consumers being exposed to vulnerabilities due to improper security.

In this blog, we look at what the common attack surface is for many IoT devices, with a focus on both local and remote attack surfaces.

One of the main goals for attackers, when dealing with the local attack surface of IoT devices, is to gain access to the underlying operating system in an attempt to either retrieve sensitive data stored within the device or to alter the device’s behavior to perform malicious activity.

When approaching the concept of local attack surface for IoTs, it is important to note the different contexts of the term “Local” exist. Local access to these devices can range from an attacker having direct physical access to a device or even gaining access within a local range of the devices itself.

When assessing local attacks from physical access to a device, it is important to remember that many different hardware interfaces can be potentially abused to lead to an unauthorized access. Some of the most common interfaces are UART and JTAG.

Attacks within a local range, but that are still considered “local,” would be attacks targeting potential radio-based protocols such as Bluetooth, baseband, or potentially a proprietary protocol that is implemented to support certain “remote” communication between devices.

While Bluetooth and baseband may not seem like they would fall under the possibility of “local attack” surfaces, both still require an attacker to be local, or within a certain physical distance, to the IoT device itself. Examples of these attacks from recent years targeting embedded medical devices, such as the novel Bluetooth attacks targeting pacemakers and other medical devices that implement Bluetooth capabilities. These attacks are commonly due to vulnerabilities within a given Bluetooth implementation being exploited to then compromise the medical device.

Unlike the somewhat “remote” attack surface described within the “Local Attack Surface” section, a remote attack against an IoT device is performed while an attacker is truly “remote.” These types of attacks are commonly a greater threat, because the attacker can be located anywhere in the world using the Internet to exploit.

One of the most common reasons these Internet-based attacks are possible is manufacturers offering free updates via the Internet. Updates like these require the device to either be connected to the Internet at all times, or connected during the time of an update.

These Internet-borne attacks can be prevented by simply limiting the exposed attack surface to potentially only physical or local vicinity-based communication. This will effectively eliminate the remote attack vectors and significantly reduce the number of vulnerabilities consumers and organizations face.

With the rampant increase in use and implementation of the IoT devices and their integration into the daily global operations, it is important to stay as proactive as possible when it comes to securing these systems.

Attackers are always looking for new ways to either exfiltrate sensitive data or cause disruption of potentially sensitive operations. One of the first steps to preventing attackers from being successful is by proper security assessments by teams like VerSprite’s VS-Labs.
For more information on attack surface analysis, visit the VS-Labs resource center today.

Maintain awareness regarding unknown threats to your products, technologies, and enterprise networks. Organizations that are willing to take the next step in proactively securing their flagship product or environment can leverage our zero-day vulnerability research offering. Our subscription-based capability provides your organization with immediate access to zero-day vulnerabilities affecting your products and software. Contact VerSprite →