DevSecOps: Automating Security Controls Through Both the Engineering and the DevOps Process 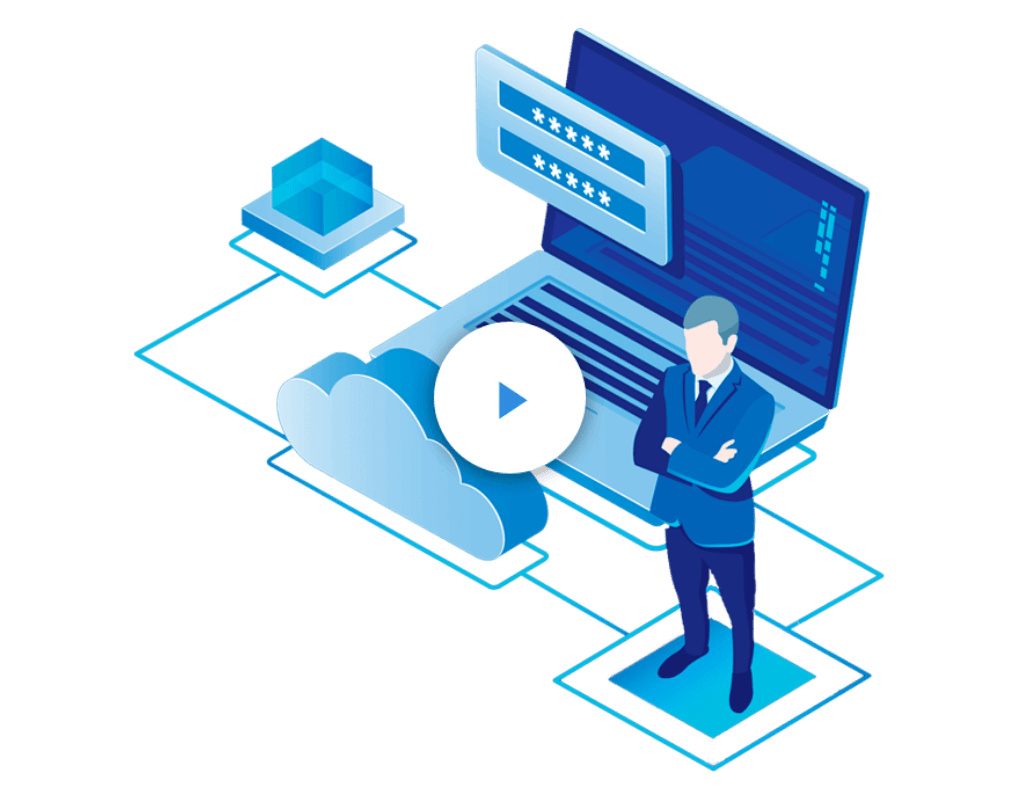 
This webinar focused on how DevSecOps efforts are changing how we govern security controls via greater automation tools that are readily available to leverage.

As a company focused on simulating realistic attack patterns, VerSprite doesn’t negate the physical possibilities of intrusion. Offering both traditional red teaming exercises and a new variant called Organizational Threat Modeling exercises, we took traditional red teaming and leveraged the PASTA threat modeling framework to deliver attack simulations against organizations who wish to know the resiliency of their company from all angles. Whether you have a targeted need that is best served by a traditional red team, or would like a cyberthreat exercise that simulates the likely threat motives and underlying attack patterns against employees, vendors, physical locations, self-managed logical networks, and Cloud based services. More detail around both services is presented below.

Speak to an Expert →

May 20, 2020
Integrating Security into DevOps

May 17, 2020
How DevSecOps Efforts Are Changing How We Govern Security Controls