On December 11, 2017 VerSprite published the following advisory for the Dolphin Browser.

In this blog post we will cover the vulnerability’s technical details and how to exploit the Dolphin Browser for Android’s Backup and Restore feature.

I’ve always been really interested in alternative Android Browsers because of their feature sets. These features introduce additional attack surfaces that in some cases can result in crushing vulnerabilities. In the case of the Dolphin Browser for Android, it has plenty of features to go around, giving it a large attack surface.

The vulnerability was discovered by searching for ZipInputStream and ZipFileAPI usage. The com.dolphin.browser.util.g class contains a method with cross references to the ZipInputStream class.

For the zip archive that is being processed here, the code loops through each zip entry and writes that entry as a new file to disk using the application’s data directory as the root directory. If we control the contents of the archive, this will result in an arbitrary file write primitive. Now we need to figure out what this functionality is being used for! After looking through the com.dolphin.util.gclass, I found more interesting code.

What is this browser trying to backup? I immediately jumped into the AndroidManifest.xml and found the following Activity.

After digging around in the browser’s UI, I found exactly what I was looking for.

Alright, now I was getting somewhere. After playing around with the Backup and Restore feature, I was able to extract the following information about its functionality.

The most important piece of information I was able to extract, was that the backup file was indeed the zip archive being processed in the vulnerable code, which results in the file write vulnerability!

After continuing to reverse engineer the backup file, I quickly figured out that the backups were being encrypted. However, this also had a flaw in its implementation. The browser encrypts the backup by handling two possible scenarios.

If a password is set for the backup, first, that password is concatenated with a static key, then, the resulting string is hashed, and finally, the bytes from the hash are padded with 0x10 extra bytes and passed to the SecretKeySpec()constructor. If a password is not set, the entire process is exactly the same, except in the place of the password, another static key is used.

The backup file also includes a custom header, which during the restoration process is used in order to verify that the file being restored is a legitimate backup created by the browser.

The 0D00010F value can be considered the backup file’s magic identifier. The header also includes a signature directly after the value 00010000. The signature is generated through the same encryption implementation used for the backup file itself.

Finally we take the header’s contents and generate a CRC checksum, which is then appended to the file after the signature

When a backup file is restored, a CRC checksum is generated from the file’s header and then compared against the appended CRC checksum after the header’s signature. If these do not match, the restoration process is aborted.

Now we know how to generate a valid backup file.

Having an arbitrary file write primitive in the context of an Android application is only as good as the files the application includes in its package. I typically look for the following when I am trying to turn a file write into code execution:

Luckily the Dolphin Browser includes a great target for our file write primitive.

The biggest caveat to exploiting the Backup and Restore feature in the Dolphin Browser is the requirement for user interaction. The victim must restore a malicious backup that we’ve created and written to the sdcard. I wasn’t able to find a way to trigger the restoration process via IPC or through other means. The only upside to this fact, is the ability to potentially control which backup is selected.

After the restoration process is finished, the browser does a quick restart, which immediately executes our payload!

VerSprite's Research and Development division (a.k.a VS-Labs) is comprised of individuals who are passionate about diving into the internals of various technologies. From advanced technical security training to our research for hire B.O.S.S offering, we help organizations solve their most complex technical challenges. 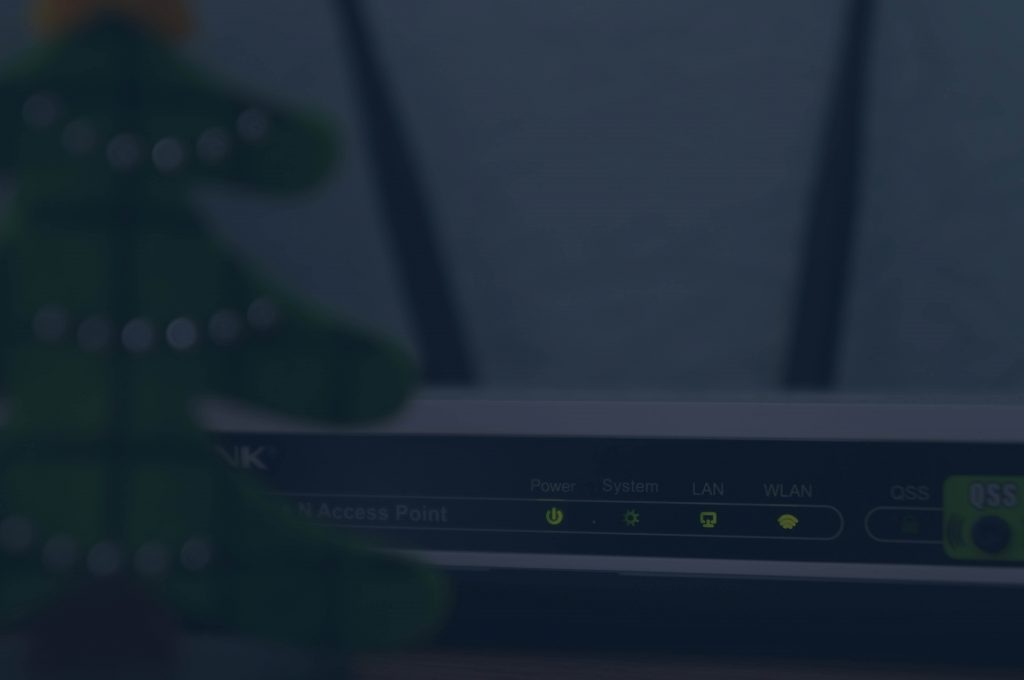 A web-accessible backdoor was found in affordable Wi-Fi routers sold at Walmart, eBay, and Amazon. In this article, VerSprite experts explore the backdoor vulnerability investigation and provide mitigation solutions. 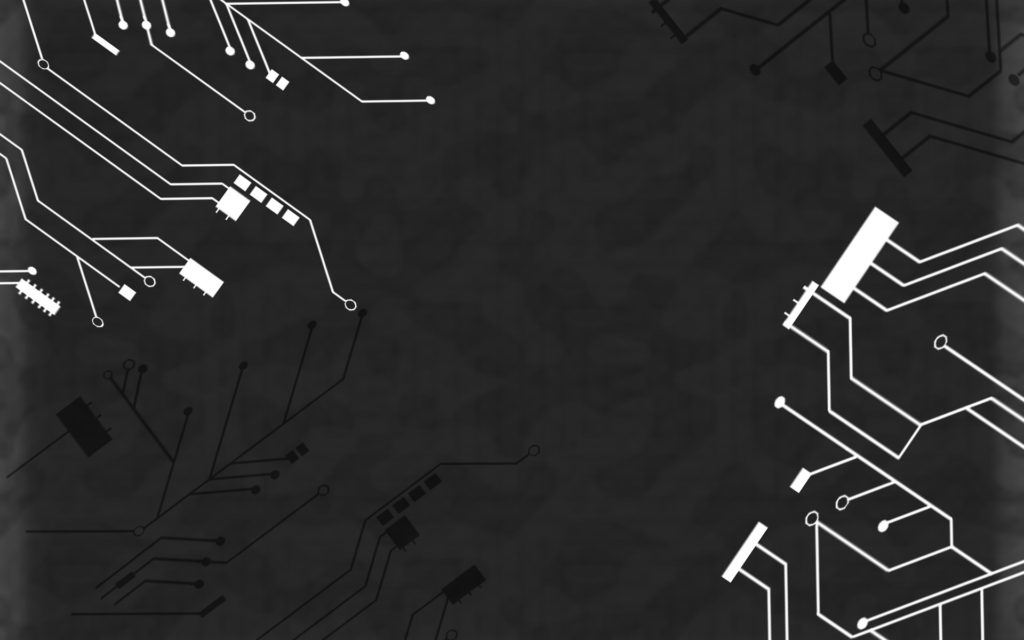